Regret nothing, especially not motherhood 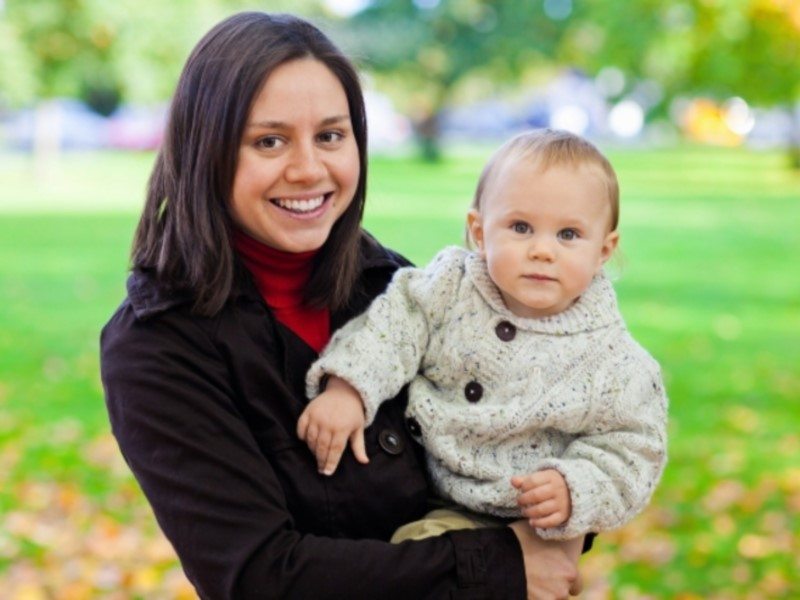 Becoming a mother means enriching your identity, not forfeiting it.

Apparently, when you are a mother, and finding the role incredibly challenging, you have two options. You can either regret motherhood, as an article published in the Sydney Morning Heraldsuggests some women do. Or you can seek solidarity with other mothers who similarly find their role overwhelming at times.

An article from the BBC reports a delightfully original example of reaching out. Ren Benson left a letter in the nappy section of a supermarket addressed to a new mother. Inspired by her own challenging experience of motherhood, she wanted to pass on a token of encouragement to its recipient. Her attitude was, “this is the time when I need some love – [so] there must be another mother who is feeling this way.”

By contrast, the author of “The Women Who Regret Becoming Mothers” (Dilvin Yasa happens also to be the editor of The Australian Women’s Weekly Ultimate Guide to Divorce) suggests that some women are just not made for motherhood, but that they can’t know this until it is “too late.”

Can the difference between reaching out in solidarity to other struggling mothers, and regretting motherhood altogether be explained by aptitude alone?

Yasa interviews three women who claim to regret becoming mums. The first states, “In my head everything looked like one big nappy cream commercial with a happy, bouncy baby.” But the rude reality check made her resentful: “Suddenly, I was expected to be chained to this little human day and night.”

The second describes how, “prior to motherhood I was a runner – I left jobs when I didn’t want to work there any more and relationships when I no longer felt they were working. Suddenly, here I was in a situation where I couldn’t run.” And so she “became aware I was no longer free, and that quite possibly I had ruined a life that had been pretty great.”

The third relates that, “I dream of the day [the children] are older and have more independence so I can stop being just a mum 24/7 and go back to being me.”

One of these women measured her success this way: “I was the ultimate business woman. I had several phones, a calendar full of meetings and a husband who worked in the same field – although I was just that little bit ahead.”

Perhaps the problem here is attitude rather than aptitude.

The starting point for all the women is the same: motherhood is “really hard,” as Benson, the random letter dropper says. “It is really challenging and there are times when you do feel like you are just on your own and a little bit falling apart.” She’s far from living the nappy cream ad dream.

But, unlike those who claim to regret their children, she has taken the challenge of motherhood head on. And by doing so she has developed her capacity for empathy and altruism, as well as resilience and courage in the face of a really demanding role.

The difference, I think, comes down to the ability to adapt your idea of success and your identity to the choices you have made and the reality of a child who needs your love and care. Even when the mainstream culture retains its inflexible paradigm of success as having several phones and a diary full of meetings.

The regretful mothers have missed the big picture. Admittedly, it is near impossible to keep the big picture in view off three hours of sleep or in the face of an endlessly argumentative toddler. But you only need to remember the logic of your situation once, and then remind yourself thereafter that you held the reason once in your grasp.

Accepting motherhood means enriching your identity, not forfeiting it. It is definitely a shock to the system, but it does not mean putting “who you really are” on the shelf for the next twenty years.

Yes, it’s a development that requires sacrifice. All things worth having do. But push aside the thought that every minute spent feeding baby or getting her to sleep is a minute stolen from pursuing a career.

Instead, take a moment every few hours, even once a day, to dwell on your baby’s sleeping face, or listen to the ridiculously funny things that come out of your toddler’s mouth, or to the keen observations of your seven-year-old.

If you can do that, it doesn’t take long to adapt, and realize: motherhood…good choice.

Veronika Winkels is a freelance writer who lives in Melbourne and is married with two young children. She recently completed a thesis on the philosophy of science. 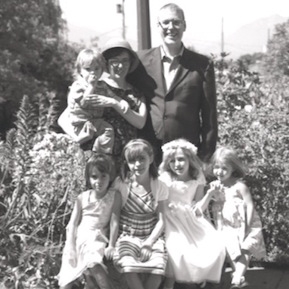