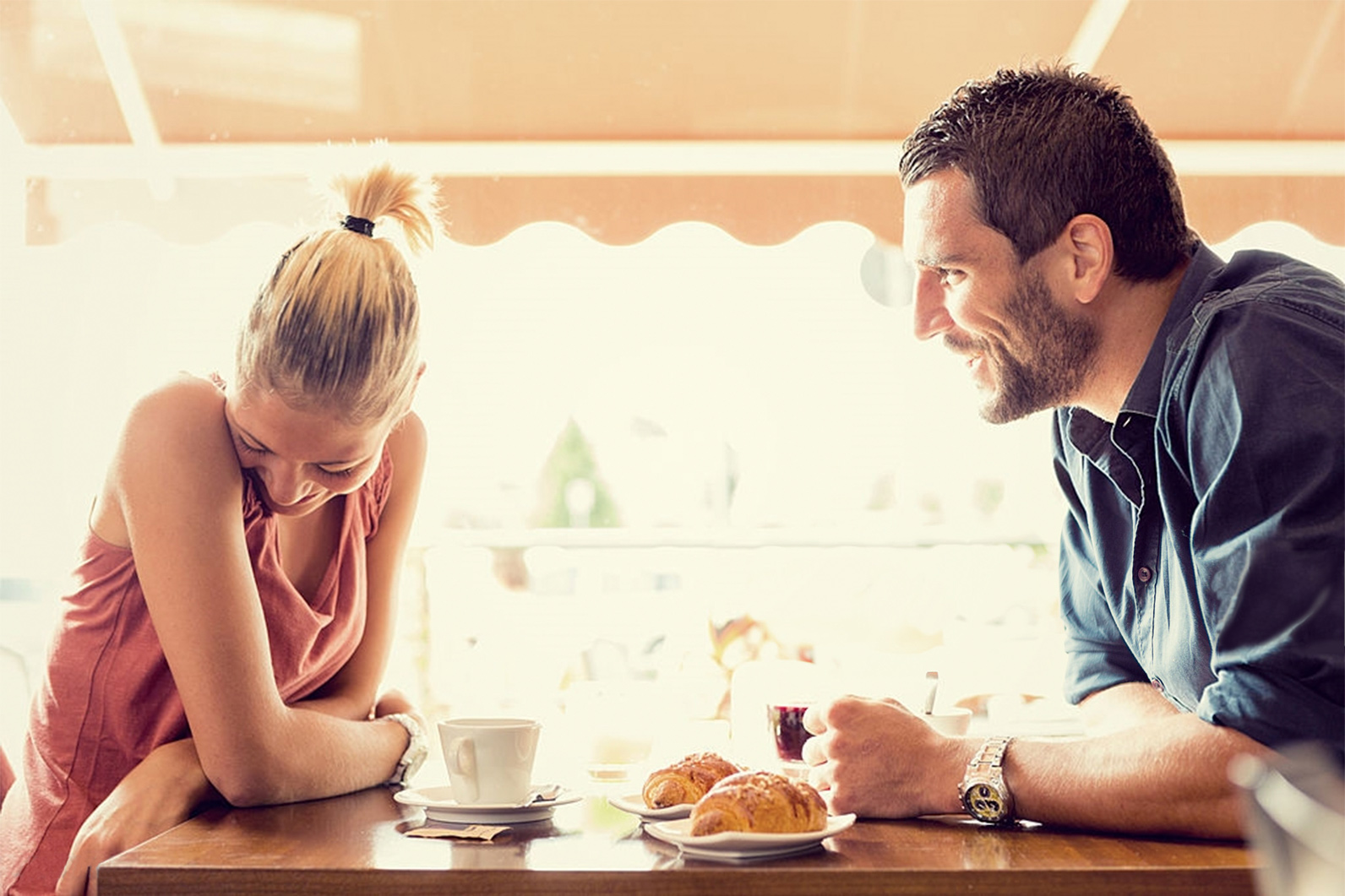 Couples can invest better in their futures by asking more of the tough questions.

In a world where divorce is rife, maybe young people feel that they can apply their “go with the flow” and “it’ll be right” attitudes to marriage. Wrong. The break-up of a marriage is no laughing matter, and part of its prevention would be asking the tough questions while dating – as brought up by this recent New York Times article.

But why don’t we ask the tough questions? Looking at my peers, who span across the categories from casually dating to married with kids, there are many possible reasons. Many don’t want to come across too needy or serious, while others are comfortable in their relationship and afraid of what the answers could be. And for a lot of young people, I think they just don’t know what questions to ask – because they don’t know what they’re looking for, or perhaps haven’t had good examples of strong relationships in their lives.

Whatever the case, the NYT article points out some valid topics that should be discussed, and that often are missed (they go a little deeper than the “favourite band” and “favourite food” variety). Because let’s face it – if an issue isn’t faced before marriage, it won’t be avoided long during marriage! Here are my top picks:

You’d be surprised at how many serious couples awkwardly avert their gazes from each other when the topic comes up. A child, when it comes, is a decision made for eternity. You want to be with someone who’s on the same page as you – whether it’s being open to children from Day One of marriage, or choosing to delay because of a serious reason.

The question of exes

Not a fun topic, but one to be discussed nonetheless. Intimate details aren’t necessary but I think that your spouse needs to have a basic idea of the other’s past relationships and why it didn’t work – whether we like it or not, those relationships affected the person they are presently.  Better to have it out and move on, than always wonder and let it get in the way, right? Knowing about past relationships helps to lead to full acceptance of your spouse, past and all.

Is my money your money?

It’s a well-known fact that finances can throw a wedge into a relationship, so better to get your two cents in now rather than later, if you know what I’m saying. Just because you love saving, doesn’t mean that your spouse does. In fact, with all the probability of opposites attracting, it most likely means they don’t! Discuss how money will work in the marriage, how bank accounts will be set up, how money will be spent… And if you’re uneasy about some of their spending habits, don’t be afraid to bring it up.

Does pornography have a place in this relationship?

Another great question – do you and your partner have the same idea of what a happy life looks like? It might cause some degree of tension if husband is keen to settle down into a nice, quiet life of stability while wife dreams of a nomadic “travelling the world” lifestyle that involves homeschooling the kids and going from job to job. That’s an extreme example, but you do want to know that you’re on a similar wavelength when it comes to life goals. Another important aspect of this is asking each other’s thoughts on divorce: is that an option for either of you, or are you in the marriage, come what may? 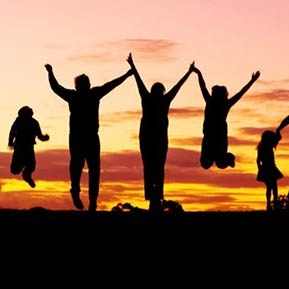