How to raise kind kids – and make family life happier 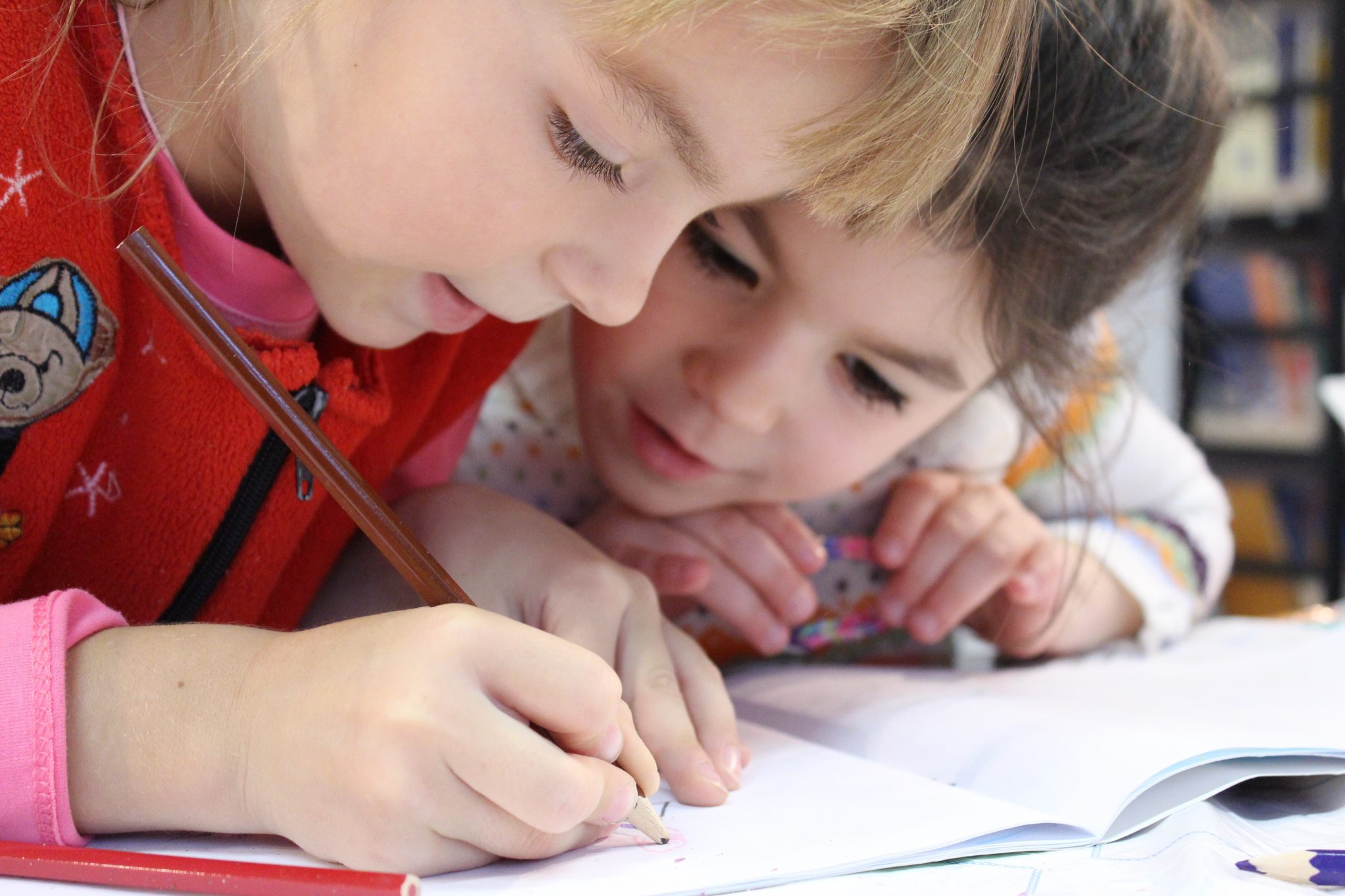 Book review: How to Raise Kind Kids: And Get Respect, Gratitude, and a Happier Family in the Bargain, by Thomas Lickona. Penguin Books (April 10, 2018)

Kindness is not moral confetti that good people sprinkle randomly and benignly. It is not a nice but casual quality of character; rather, it is the indispensable building block of character and of relationships. To raise kind children is core business for every parent.

This parenting gem by renowned developmental psychologist Tom Lickona reminds us just how crucial is kindness in the formation of a child, and how much, as adults, we must model it and reinforce it daily.

One cannot have a habit of kindness and remain self-centred. Our lives have to revolve around others or fall far short of their design brief. No parent sets out to raise selfish children, yet there are many selfish, restless, and ultimately unhappy adults in prosperous societies.

Why are our minds and hearts full of our own plans? Why are we reluctant to give time to others, yet so good at justifying preoccupation with our own needs?

The West does not get it. In our civilised self-satisfaction, how much thought do we give to the one billion people living on less than $1 a day? Or to the 10 percent of the world’s population hungry each night? Or to the frequent warnings of Pope Francis about the “rampant individualism” of our age?

We don’t join the dots; a focus on others comes with the habit of kindness. Our families need to be schools of kindness and often they are not.

In other words, we need Dr Lickona’s book. It will help us counter the breakdown of family; relationships shredded by an all-about-me ethic; the sense of entitlement to sexual pleasure above any commitment to the wellbeing of others; and a political landscape marked by back stabbing and self-indulgent consumerism. Ultimately, kindness is a duty, not a take-it-or-leave-it extra.

Too many parenting books are collections of random insights without an authentic anthropology or a convincing psychology of what children need. The bedrock of Lickona’s psychology is the crucial importance of good habits if we wish to be able to think wisely and take others deeply into account, rather than give scope to self-indulgence. Ultimately, he says, human beings must be fulfilled in relationships of love founded on truth, or we self-destruct.

Unlike so many other parenting and educational writers, Lickona is not afraid of concepts such as “good” and “right”, and so is able to articulate a clear message about character development:

He is a past president of the Association for Moral Education, and served for 15 years on the board of directors of character.org, where he authored the influential 11 Principles of Character Education. His work is known the world over. He has been featured in a lead article of the New York Times Magazine. When the Jubilee Centre for Character and Virtue launched its comprehensive study of character education in UK schools, Lickona was invited to be one of its distinguished visiting professors. He is arguably the most influential figure in contemporary character education movement.

His new book is immensely readable because it is full of life examples and surprising research findings. Lickona is a genius at packaging the most substantial of messages with a light touch. To dip into How to Raise Kind Kids is to be delighted by the breadth and practicality of the information. It is a goldmine of parenting resources, the distillation of Lickona’s 45 years of writing and research into what makes effective discipline, best builds family culture, fosters character, counters the impact of screens on children or the impact of our hypersexualised culture.

Lickona weaves his Christianity into the book in a totally natural way, making it clear that kindness is a universal value. Christianity simply affirms this: if we say we love God and fail to love others, we are kidding ourselves; unless we love as Christ loved, the penny has not dropped. Religion demands habits of kindness. Kindness is anything but a discretionary quality of character.

Some years ago I visited Tom and Judy Lickona in their home in Cortland, their guest for two delightful days. Even before he had met me personally Tom had invited me to stay in his home, and driven an hour to an airport to pick me up. Then he spent a day showing me the local sights as we talked. Since then, he and Judy drove up to meet me when I was visiting Canada. He knows more than a little about kindness. Treasure this book and give it to every young parent you know. They and their children will draw great benefit from it.

Dr Andrew Mullins was the Headmaster of Redfield College and Wollemi Colleges in Sydney for 18 years. He is the author of Parenting for Character. He now works with university students in Melbourne. 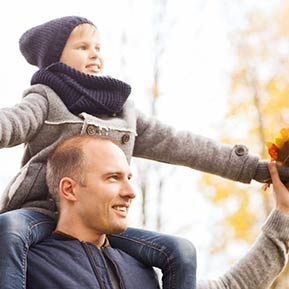