A tribute to A.A. Milne 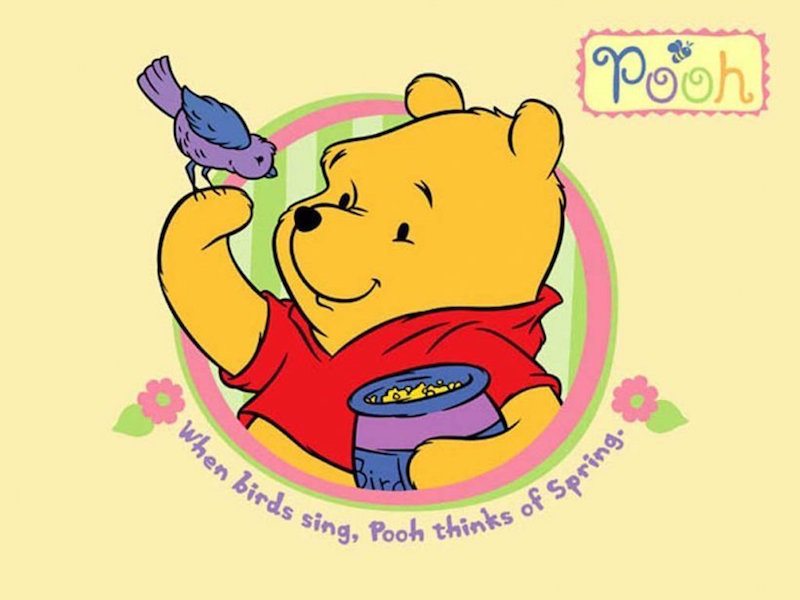 Of the many books that were read and re-read to me in early childhood before I could read, my favourites were A.A. Milne’s Winnie the Pooh and The House at Pooh Corner. Especially appealing were the difficulties facing Pooh that he didn’t know how to resolve, like getting down from a tree he’d climbed up impetuously. His scrapes were so believable, so funny, and so obviously linked with my own that I was endlessly entranced.

Of course I also adored the friends of the bear with little brain, especially Piglet and the donkey named Eeyore. For years my mother called me her little Piglet or its tender Yiddish equivalent, Chazeleh! An episode permanently etched in my memory was Pooh’s losing himself in a forest. But since we owned Now We Are Six, I can also still say, word for word, the start of Pooh’s friend Christopher Robin’s poem about sneezles and wheezles.

When I wrote an entry on Milne for the first edition of WHAT SHOULD MY CHILD READ? I did’t even have to check the relevant texts, though I did. One of my American friends in Sydney, similarly, recalls the adventures of Pooh perfectly, referring in many conversations to her allegedly near-brainless self. Among the more amusing episodes that makes us smile whenever we think of it is Pooh’s generous decision to give his favourite food, honey, to Eeyore on his birthday. Alas: he eats everything in the honey jar en route, giving his friend an empty jar to store precious possessions.

There are also other events, of course, that are difficult to forget. Since Pooh loves having snacks in the late morning, his need to return home to indulge himself in this small way—particularly when he claims to be helping others—continues to make me smile. So do all of his attempts to make his noisy, lively friend Tigger stop bouncing. Even in my late 70s I am unable to forget the storm that blows his mate Owl’s house down, trapping Pooh, Piglet, and Owl inside it until they can be rescued.

Although a Disney film has been made about Pooh’s adventures, I have never gone to see it because I’ve always loved picturing each adventure with the aid of E.H. Shepherd’s inimitable drawings. Every parent and teacher eager to develop their young children’s imaginations would be hard pressed to find a series more suited to their fondest hopes.

Susan Reibel Moore is a graduate of Oberlin College and Conservatory, Harvard University , and the University of Sydney. She has been a writer and a teacher for over 50 years. Her book What Should my Child Read? can be obtained from Five Senses Education. 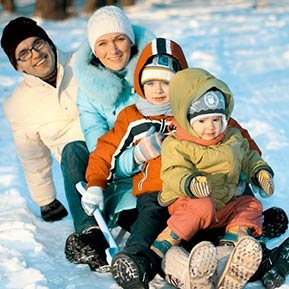