5 keys for a happy marriage 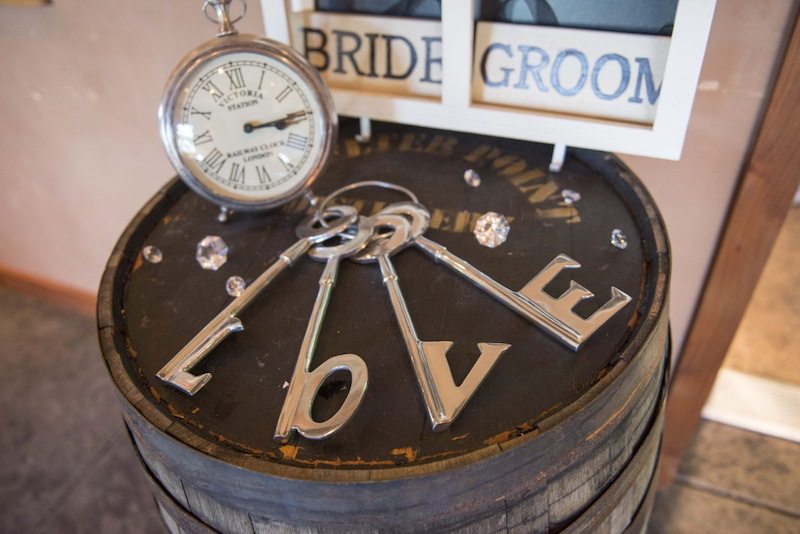 Fundamentals for making it work.

Sometimes, in places which are known for the inane, you discover a gem. Memes on Facebook are a great example. Neither I nor my husband are prolific “Facebookers”, but we both know what memes are, and they’re mostly stupid. That said, the other day when I gave in to clickbait I found a couple of examples I thought worth repeating:

“Marriage is just texting each other “Do we need anything from the grocery store?” a bunch of times until one of you dies.”

“My wife wanted 2 kittens but I am the man in the house so we got 2 kittens.”

The first one deals with the boredom and monotony of marriage. It’s so lovely to hear that a grandpa and grandma, after 70 years of marriage, died next to each other just two hours apart.  But this is more like a Hollywood romance and not so much like your standard suburban marriage.

A long, long relationship with one other person, where each day their same old bad habits are in your face from the get-go, does not feel romantic – almost all the time. I’m not saying that my husband has lots of bad habits (we both have some), but that romantic feelings can be replaced by a nagging irritation at the bad habits of the other.

Meme 2 raises one of the other great challenges of marriage: compromise. I understand that it also light-heartedly jokes about this husband wanting to “wear the pants”, but realising he doesn’t. But it also involves one spouse giving in for the betterment of the relationship. For two people with different viewpoints, tastes and preferences, both often stressed with daily life, and who want different things for their house and their family, compromise is necessary, very challenging, but really worthwhile.

My husband and I are both clear that there’s no single, magic ingredient to a happy marriage, but there are a few things which we agree are fundamental for all. We could talk about the topic for days, but for the sake of simplicity we’ll keep it to a round list of five things that we think are important for your marriage:

A final word: we both know that these pointers are hard to put into practice. It can be difficult to forgive and make up after a fight, and we can struggle to put time aside for each other when the kids are needy, your job demanding, and your house a mess.

But it’s worth it. It’s totally worth it.

Maurice and Jane Watson are the proud parents of 8 children. Maurice is an accountant, so he left the writing to Jane, a physiotherapist. Maurice and Jane are on the board of Family Education Australia, and together run marriage weekends and courses on parenting, which are open to all married couples. If the content of this article looks worthwhile to you, then visit http://www.fea.org.au/ for more information. 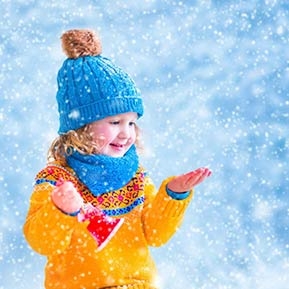